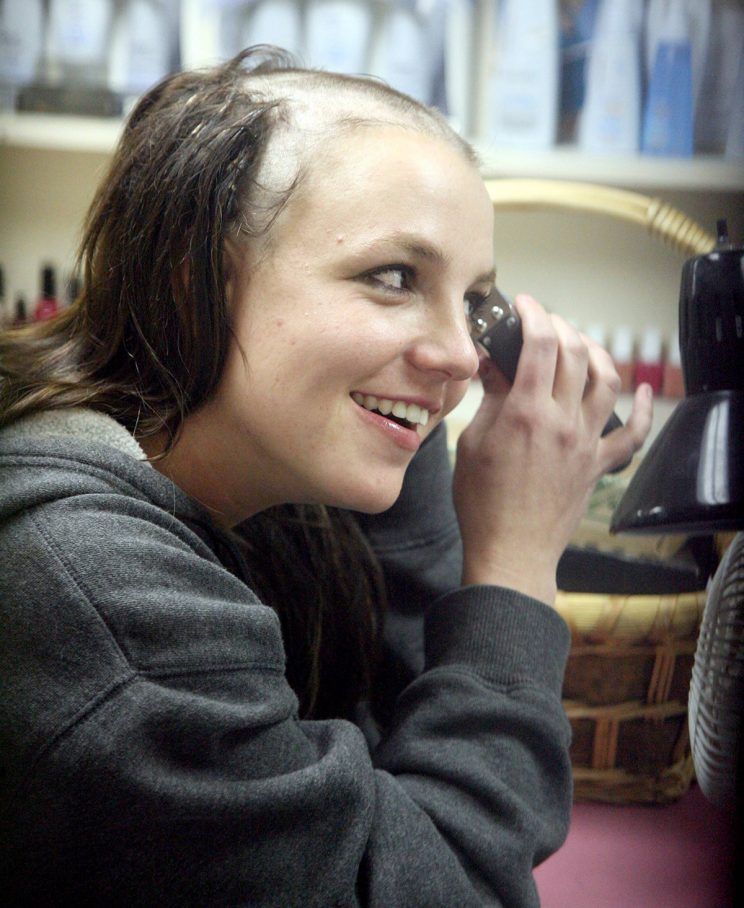 Hormones, sleep deprivation and a slight predisposition to the hold of anxiety. This combination led me to behave in some peculiar ways when my world was flipped with the birth of my first baby. While we’ve all heard of post natal depression, I’m not even sure post natal anxiety is even recognised as a ‘thing’, but I’m sure it exists because I had it. I know new mum’s can sometimes get Health Anxiety, where they become overly preoccupied that there may be something wrong with baby’s health, but mine was more generalised than this. Here are some of my symptoms of post natal anxiety.

My Life With Postnatal Anxiety

1. Make Out I Had Everything Under Control so Well I Stopped Accepting Help.

Stressed, struggling and afraid, I became so good at putting on my smile and acting like everything was just fine that people started to accept it.
I was aware that my anxiety was heightening my feelings of tension and fear so I combatted that by pretending they weren’t there at all. Acting as though everything was completely fine, 100% of the time, clouded my judgement and actually stopped me knowing when I needed a little help. How I thought I could convince people I had everything under control with my first, newborn, tongue tied baby, I’ll never quite understand

2. Have Overdramatic Outbursts at the Most Insignificant Things

This one probably could’ve been avoided, if I hadn’t tried so hard to play the “I’m fine” act in the face of the real struggles. In one breath, I could tell people not to worry, I didn’t need an hour to sleep, on my 48th consecutive waking hour. And, in the next, flip at my fella, cry in the car and start a three week twitter war with Nando’s for serving me raw sweet potato wedges.

3. Wake up in a panic screaming “Where’s the baby? I’ve lost the baby!”

I don’t know if some people might explain this away as the aftermath of a bad dream, but I’m telling you, for those 20 seconds, I believed my baby was gone. This happened at least half a dozen times in the first month and it was completely terrifying. What’s strange is, I never co-slept, but my first instinct every time was to push my other half out of the bed and throw the covers off after him. Convinced the baby was either suffocating or squashed. He was fine and still in his own, separate, sleeping space every single time. Not once had he managed to move himself from the safety of other side of the room to the dangers lying between us in the big bed.

4. Pretend my Whatsapp was broken to avoid having to respond to perfectly friendly messages, from very nice people.

The simplest task of replying to a question about how me and the baby were doing or when was a good time to visit, could become absolutely overwhelming. “How are you?” felt like “Give me £100k or I’ll take your limbs”. At times, it was easier to stifle that feeling by ignoring my messaging apps for hours at a time, sometimes days. I would regularly gear myself up enough to reply to a couple of week old messages before throwing my phone face down and leaving it. I’ve even switched to contacting people on social media just to avoid being seen online and be forced into replying.

When facebook local gossip groups told me thieves were breaking into houses in the area for their car keys, no amount of me trying to suppress the urge to get out of bed and retrieve my own car keys could stop me hiding them under my pillow. My anxiety figured, petty thieves just want a quick win with some accessible car keys, they don’t want to actually fight me for them. Tbh, you’ll still find me sleeping with them beneath my pillow and I’ve accepted that. 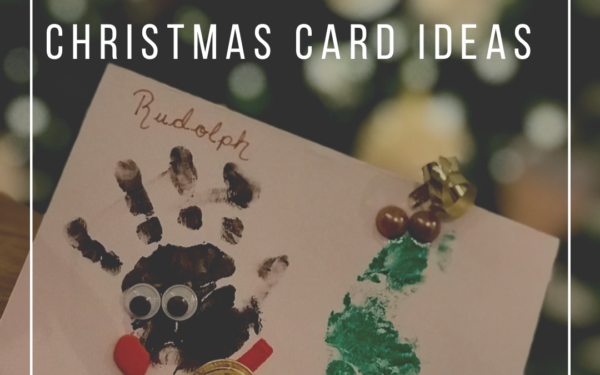 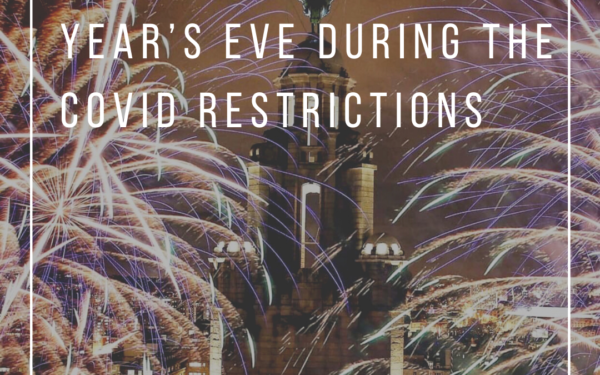 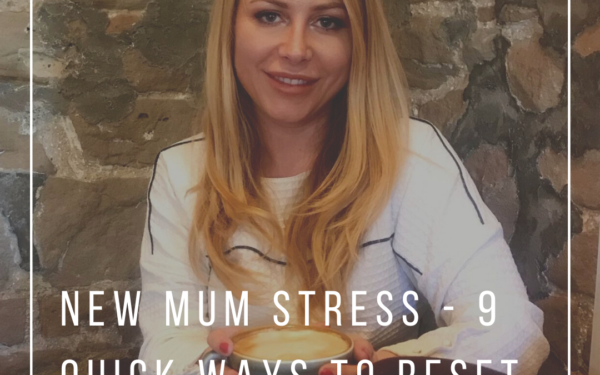 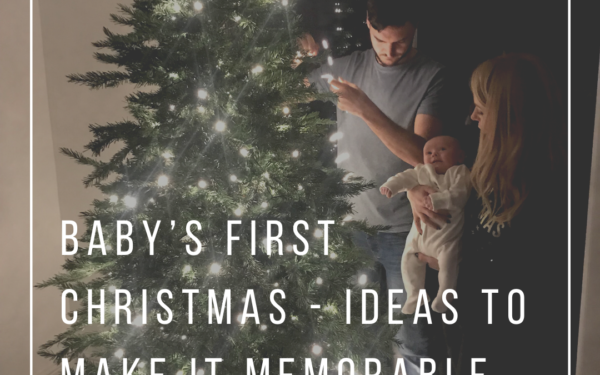 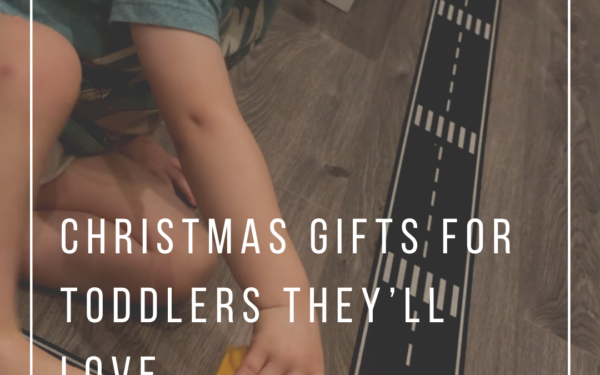 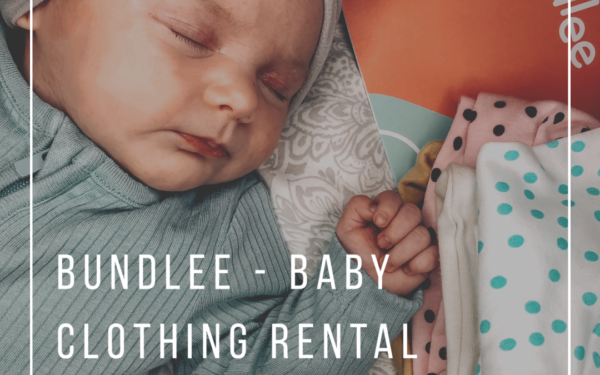