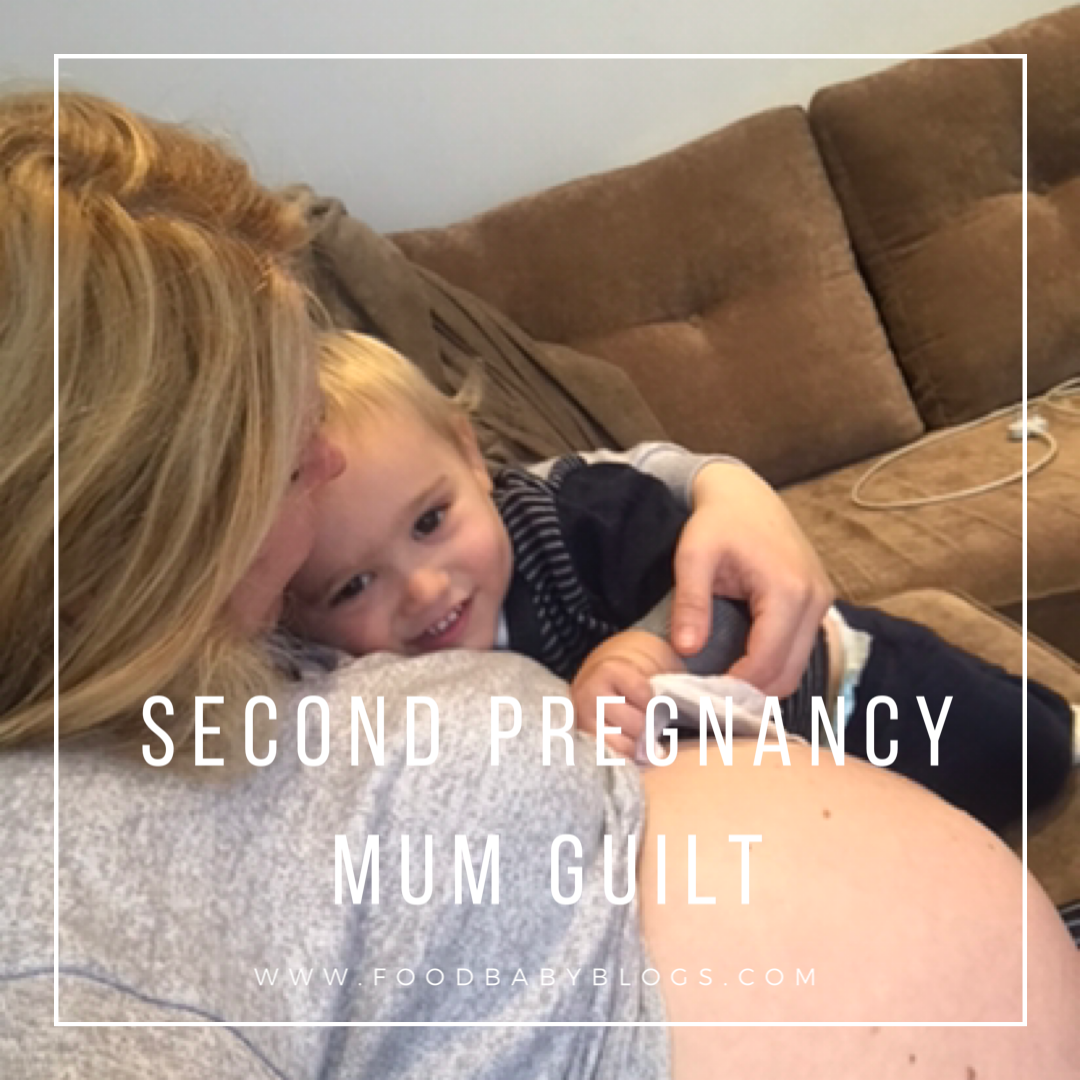 In November, my first born, little boy will turn 2. He is funny, full of energy and already knows how to completely work a room full of people. His whole focus and attention is given to whatever is happening in front of him in each moment. The more we engage with him, the more he thrives.

Any day now, we will welcome into our family, our home, and his little world, his newborn baby sister.

From my first pregnancy I remember the unpredictable rollercoaster of emotional highs and lows. With this pregnancy, I was prepared. I knew they were coming and how to recognise them and I responded much more rationally. Surprising really considering we’re in the midst of a global pandemic. What I wasn’t prepared for, was the most overwhelming feelings of guilt. In fact, I was completely blindsided.

Feeling Mum Guilt for The Child In Front of You.

The guilt has been as complex and variable as my hormones. At first, I thought I was completely alone in feeling this way. People would ask me if I was feeling excited, and what would actually rush through my head was “no, I feel terrible”. Terribly guilty.

I felt terrible that my little boy’s world and everything he loved about it was about to be completely changed. Terrible that he had no idea it was about to happen and he was too little for us to explain. Terrible that he isn’t going to have all of our attention anymore and terrible that as my pregnancy progressed I was sometimes too tired to play with him. And that the last of his time as our only child consisted of me being the most exhausted I’d ever been, terrible. All of a sudden I was exhausted and I had to choose whether I spent my energy on playing with him or cooking dinner. He’s had more picnics for tea in my third trimester than the rest of his life combined.

Feeling Guilt for the Child Who is Due to Arrive.

Then, there’s the guilt towards the new baby, of feeling guilty about their arrival. I know parents don’t really have favourites, but right now the toddler running around in front of me giving me love and laughter is probably my favourite.

Should we have waited longer before getting pregnant again? This poor new arrival won’t have half the time dedicated to her as our first because he’s still so little and dependant on us.

Being completely honest, for most of my second pregnancy, I’ve felt more guilt than I have excitement. I thought this was maybe a phenomenon of growing a baby during a time of lockdowns and social distancing combined with my own anxieties. It’s not something I’d ever really heard anyone talk about. Whereas I’ve been asked if I’m feeling “excited” or “ready” a hundred times, nobody has probed on if I’m feeling guilty at all. It was almost as though I was the only one who’d felt this.

I reached out to a few of the mum’s of #2under2 I’ve been following. I needed find out if this is a more common feeling than I believed. If you’re not following Abbie-Paige on Instagram then you should! She’s got 2 gorgeous boys who are 14 months apart and she was the absolute voice of reassurance I needed.

“The guilt goes both ways. Guilt for the first that they’ll feel abandoned or lonely. Guilt for the second that they’ll very rarely have mine, or anyone’s, sole attention. The guilt of worrying if having another so soon is slowing down my first’s learning. Or am I making my second feel the need to perform quicker. So much guilt.”

Next to provide some words of wisdom was Instagram mum blogger Twoinayear. This page follows mum and her two C Section babies who are only a year apart!

“I certainly had mum guilt. I think looking back it lasted about 3 months after my second son was born. Not to scare or worry you! My first was only 1 when Wolf was born so didn’t understand “wait a minute” or anything like that. And who’s needs come first? That was a new challenge to tackle on a daily basis. But, I always say the lows were slightly harder but the highs were sooo much higher. Twice the fun, twice the laughter, twice the love. What can be bad about that?”

You Aren’t Alone in Feeling This.

Second pregnancy mum guilt is the most surprising feeling but you aren’t alone. What I realised is this guilt is so normal and so common. It is definitely not talked about enough. Some of the feelings of guilt might actually be a little bit of grieve. Grief of a chapter of yours and your child’s life that is coming to an end. Whilst the feelings don’t necessarily go away post pregnancy, you’ll see that what your family is gaining in a new little life, far outweighs the loss.

Sometimes, no matter what you do as a parent you’re going to feel guilty it’s not enough. Check out my blog ‘4 Ways to Turn Your Mum Guilt into Something Positive‘ to see if you can use these feelings to your advantage. 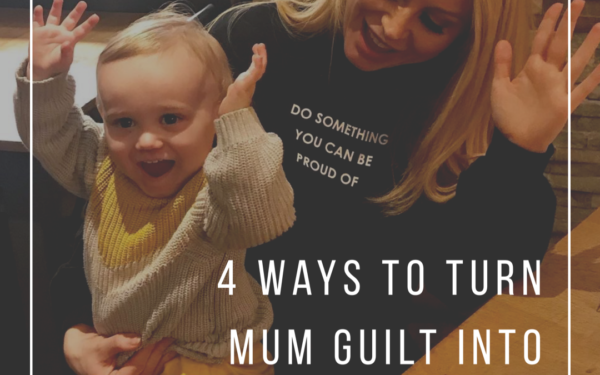 4 Ways to Turn Your Mum Guilt into Something Positive.